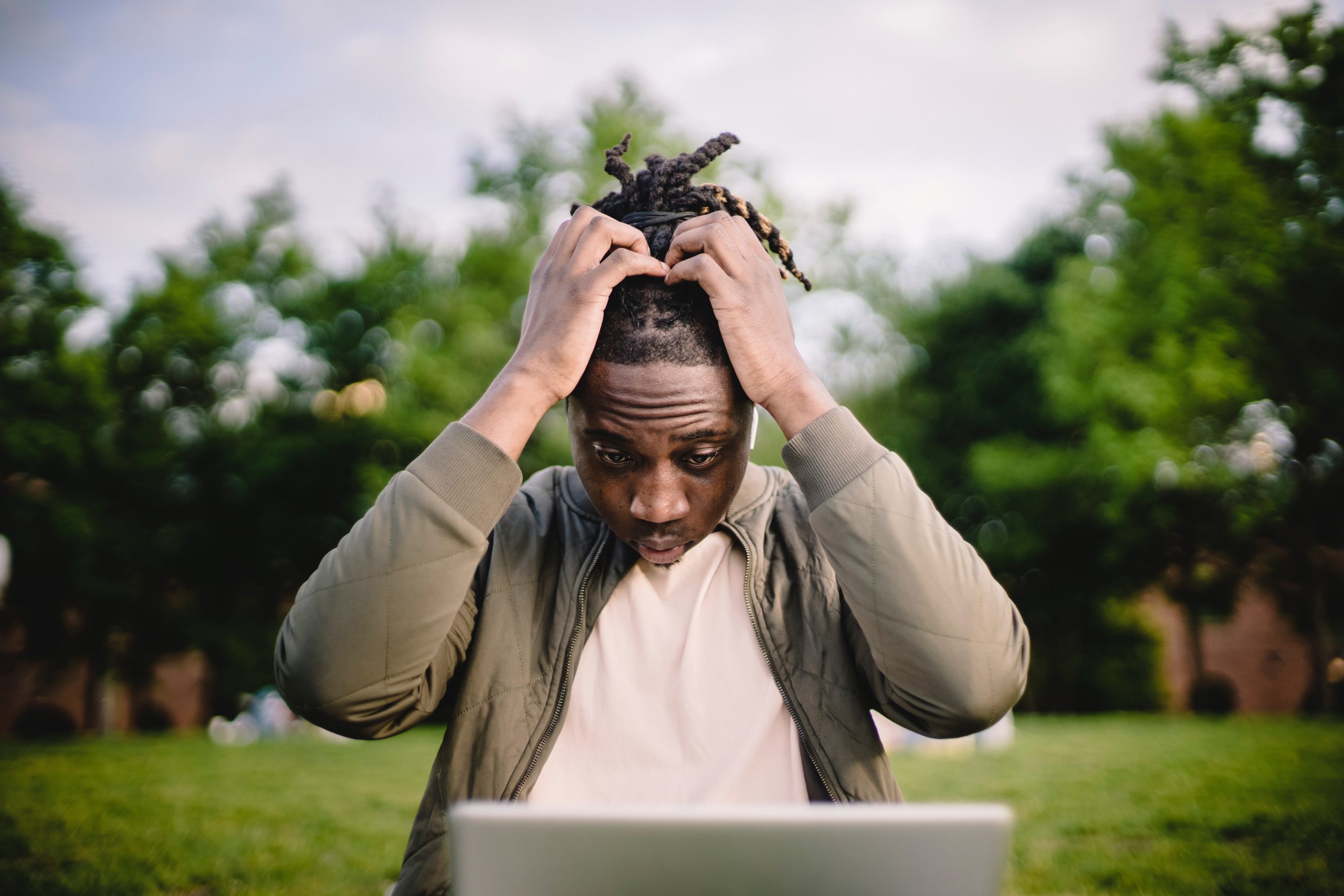 A study carried out by the independent educational charity Demos indicates that people in the US are surrendering to cybercrime.1 Individuals and companies also lack confidence in their government’s ability to intervene and provide law enforcement and the legal system with the resources and skills needed to catch and prosecute data breach perpetrators.

Titled The Great Cyber Surrender, the report shows that 55% of Americans feel that their government is doing little to protect them from the threat of online fraud and that 49% think that the government is unable to offer any protection from cybercriminals.1 There is a basis for this discontent – according to the 2019 Internet Crime Report, the FBI received 467,361 complaints at its Internet Crime Complaint Center (IC3). Still, less than one percent of the reported incidents led to an arrest.2

In a surprising twist, 61% of Americans believe that private companies do a great deal to keep people safe from online threats.

According to ISACA, cyber-attacks are now the fastest-growing crime type in the US, resulting in catastrophic disruption to lives, livelihoods, and businesses. ISACA also projects that global damage resulting from cybercrime will hit $6 trillion by the end of 2021.3 If these facts weren’t worrying enough, The Great Cyber Surrender report shows that:

These statistics are concerning since four out of ten Americans claim to have little or no control over their data security, and 35% say that they do not know how to protect their online data.

In a strange quirk of human nature, despite the many stories in the news about data breaches resulting in lost confidential information, the more people become comfortable with technology in their daily lives, the more careless they are about security.

Whenever things go wrong, most people tend to blame the technology, even when their complacency is to blame. The Demos report states that, while most of the respondents identify cybercrime as a serious problem, they also admit to not being too bothered with protection. Two facts stand out:

The Psychological Effect Of Cybercrime On Its Victims

Despite what many people think, a cyber-breach is more than a simple virtual attack on a government, company, or individual; it is an actual danger to public health. According to the Demos report, being hacked has psychological and physiological effects on those affected. There is a lasting legacy to being a victim of cybercrime, with respondents who had been targeted having the following emotions and responses: 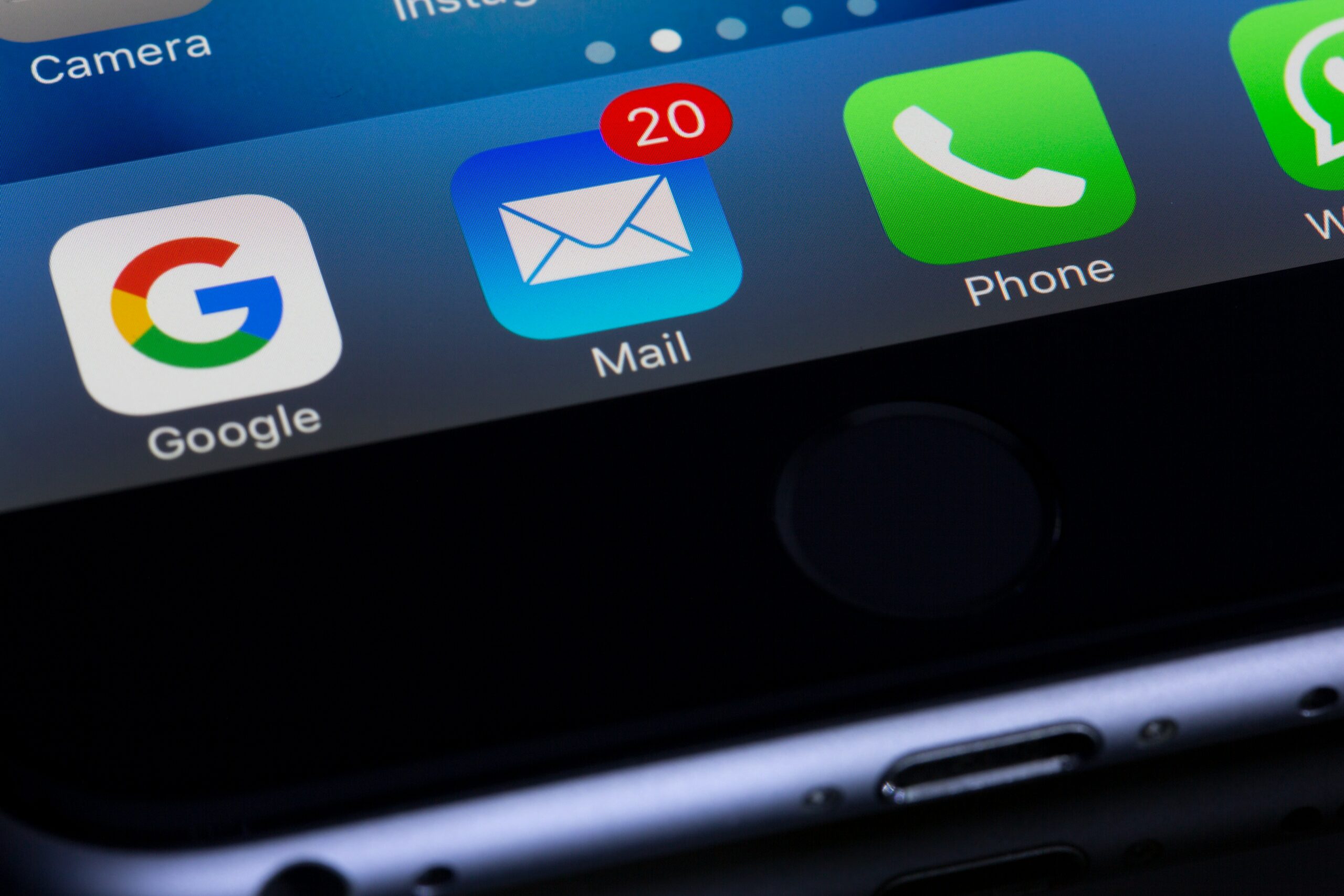 How Phishing Simulations Can Improve The Security Of Your Organization 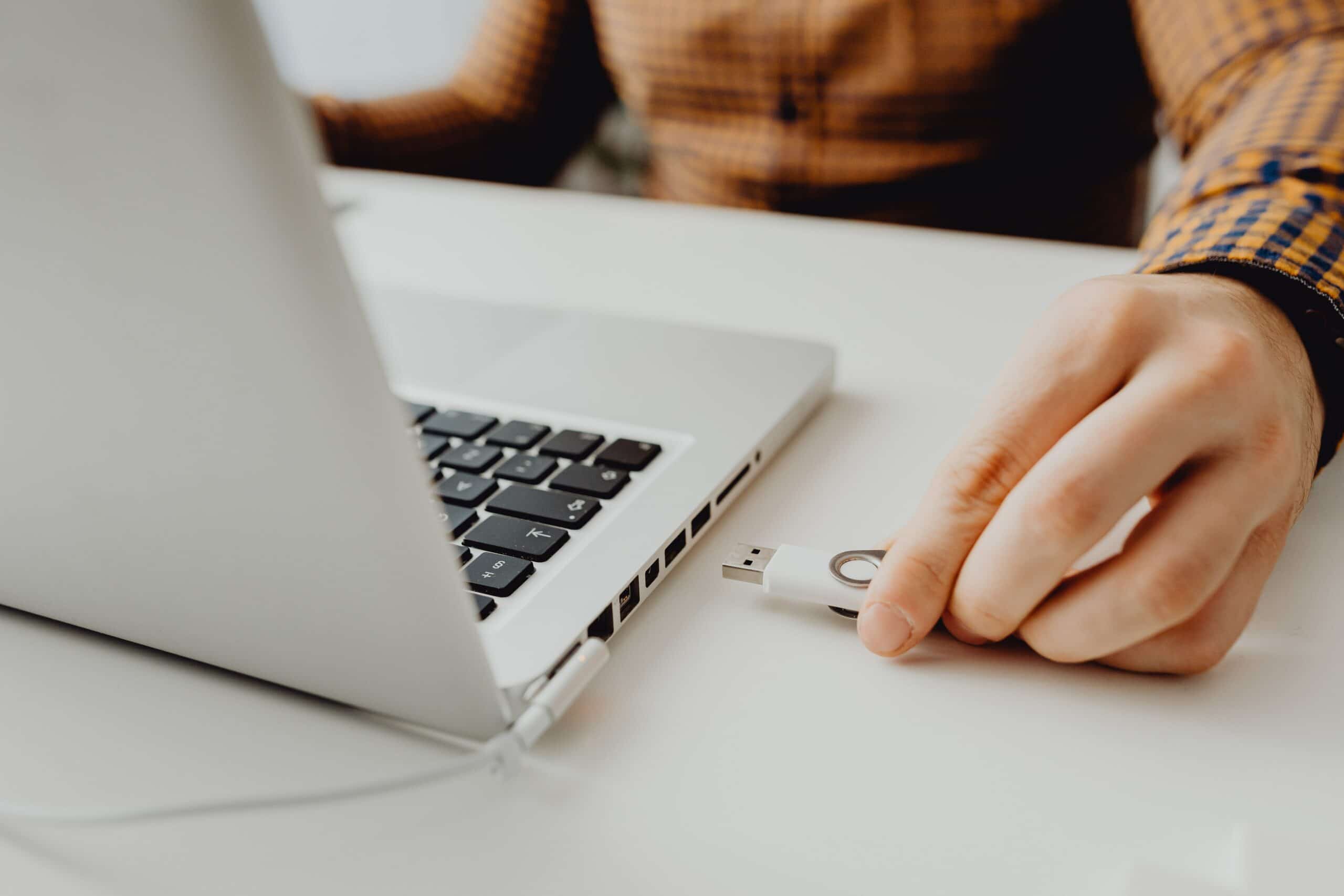 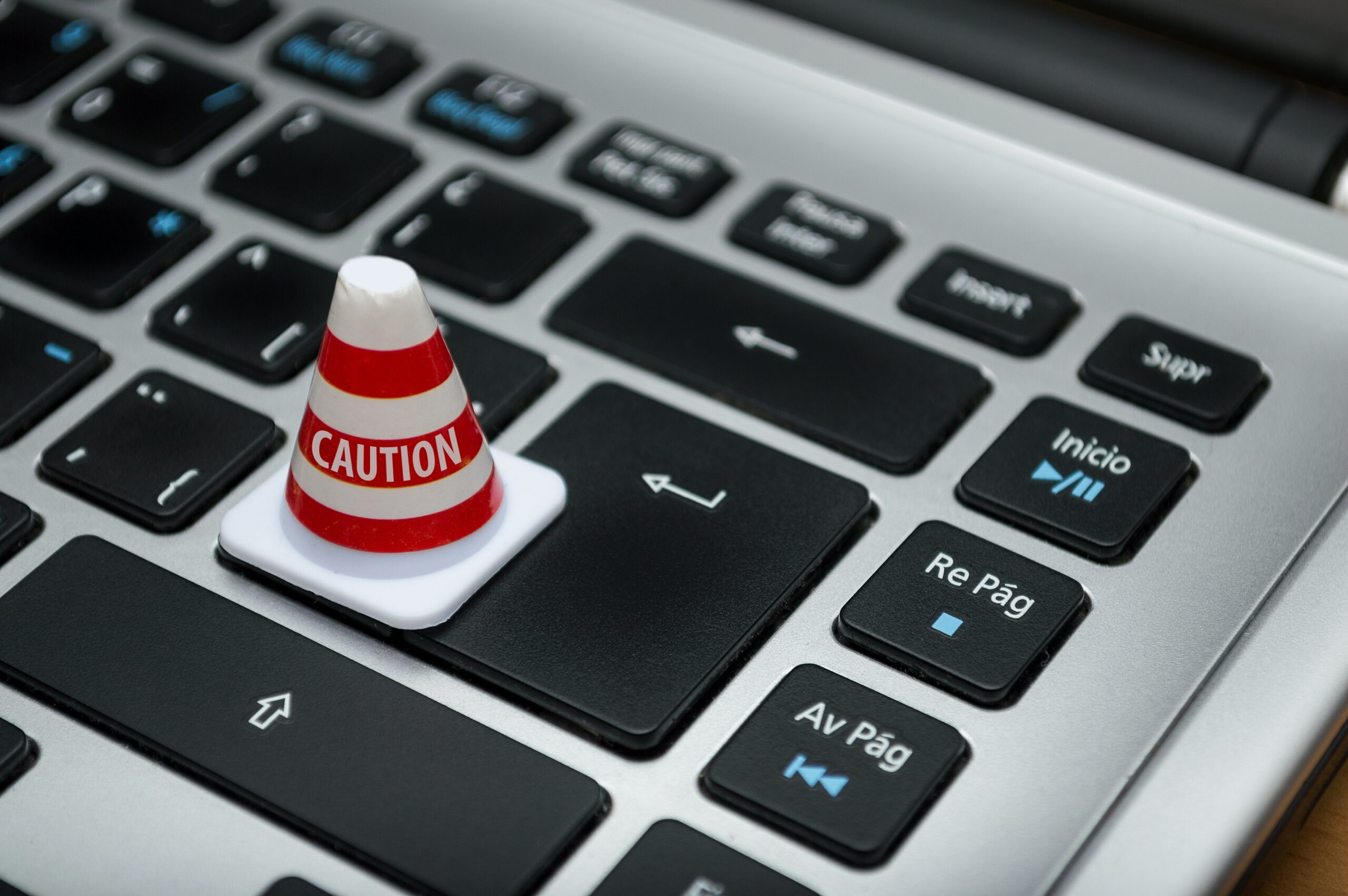