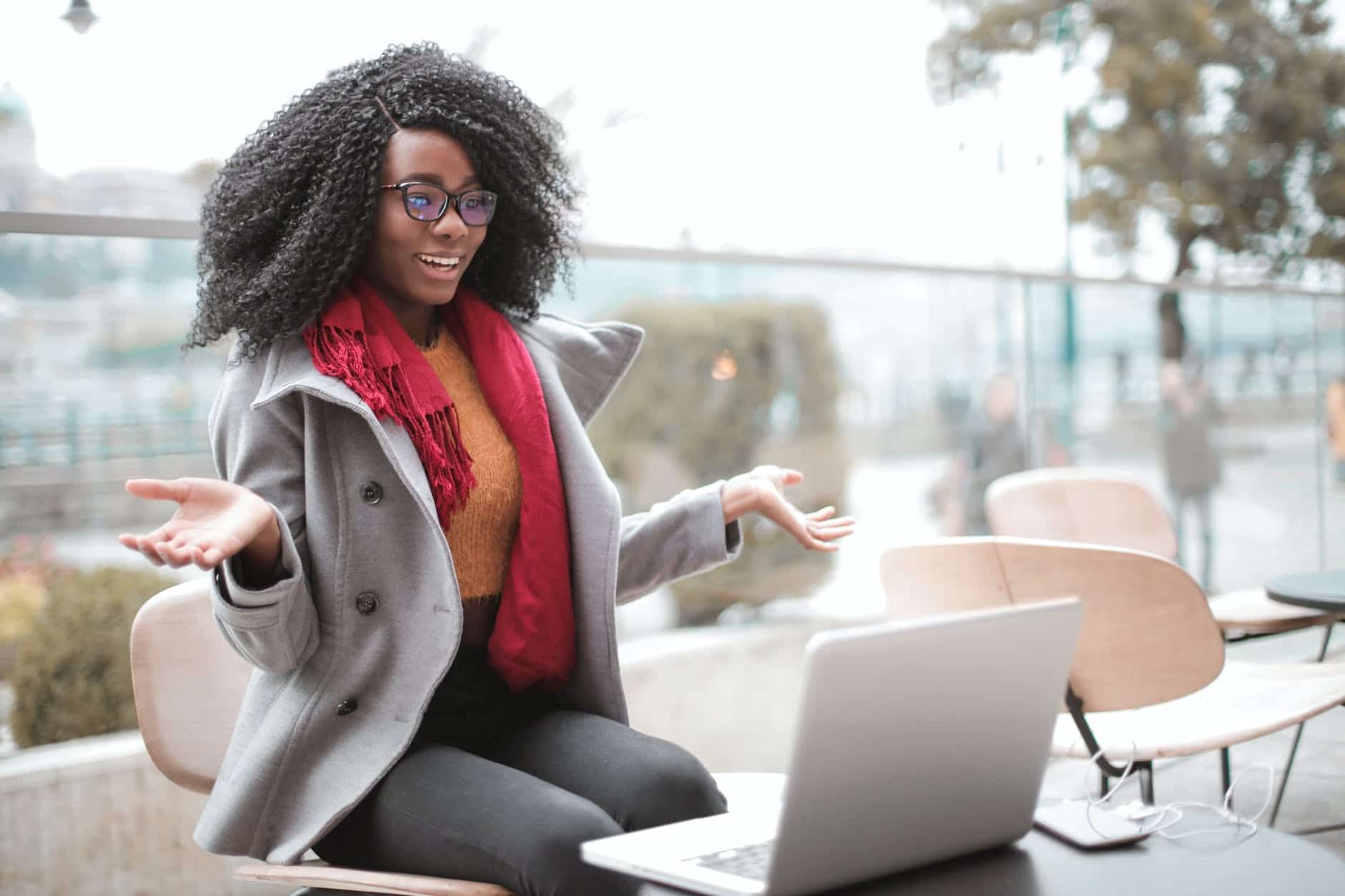 Social engineering refers to any form of manipulation that deceives someone into giving up personal information. Social engineering is also a wide range of malicious activities accomplished through human interactions. Cyberattackers may use physical manipulation to trick users into making security mistakes and giving away sensitive information. Human errors are less predictable; thus, they are harder to identify and get rid of than malware. Humans are the first defense line in cybersecurity, while social engineering can be the early stage of a more extensive cyber-attack.

To carry out social engineering, an attacker first studies their target and identifies the weak spots. The attacker then gains your trust and convinces you to reveal sensitive information. During a social engineering attack, collecting passwords, bank information, and planting of malicious malware occurs. A reliable IT support team can help you detect some of these breaches early. According to Forbes, cyberattacks cost the global economy a whopping $2.9 million every minute, and you should protect yourself.

Phishing is the most significant cybersecurity risk that the IT industry faces. Phishing attacks are carried out through email and text campaigns that create a sense of urgency, panic, and fear, prompting the victim to act fast and reveal sensitive information. The emails and texts involve opening links to malicious websites or opening infected attachments. Spear phishing is a more targeted version of phishing aimed at specific individuals. Due to its nature, it requires more effort and has better success rates if well executed.

Baiting exploits your natural curiosity and makes you expose yourself to an attacker. Baiting involves attracting users into a trap that infects their system or steals their personal information. Placing physical media such as USB drives in places that most people frequently visit offers someone the best condition to pick up the drive containing malware. Baiting isn’t only limited to physical media and takes the form of enticing ads and emails offering gifts.

This technique relies on lies and tricks. The attacker pretends to need sensitive information from you to perform a critical task. The attacker often impersonates a person in authority and pretends to ask questions that confirm a person’s identity. Pretexting forms the basis for identity thefts and secondary attacks. Pretexting works on trust, while phishing works on fear.

Tailgating involves the attacker physically following an authorized person into a restricted area. Attackers disguise themselves as delivery guys or strike a conversation with you while passing the screening points. Once inside, they have access to critical technology such as servers.

A quid pro quo promises a benefit in exchange for information. Quid pro quo attacks take the form of giveaways and offers that expose you. The reward provided often seems valuable in comparison to the information that you are offering. It is immediately after that you realize there’s no reward and your data has already been taken.

Scareware comes in numerous false alarms and threats, giving you the illusion that your computer is infected. The threats come with an option prompting you to download software that claims to destroy the threat. The software downloaded is malicious software loaded with malware. According to a report by the Washington Post, in 2019, Office Depot and Support.com had to pay $35 million in settlement charges after deceiving customers into downloading a “free PC Healthcheck Program.” Spam mail serves as another way scareware makes way to you by dumping many warnings in our inbox.

Reliable IT Services in Chicagoland 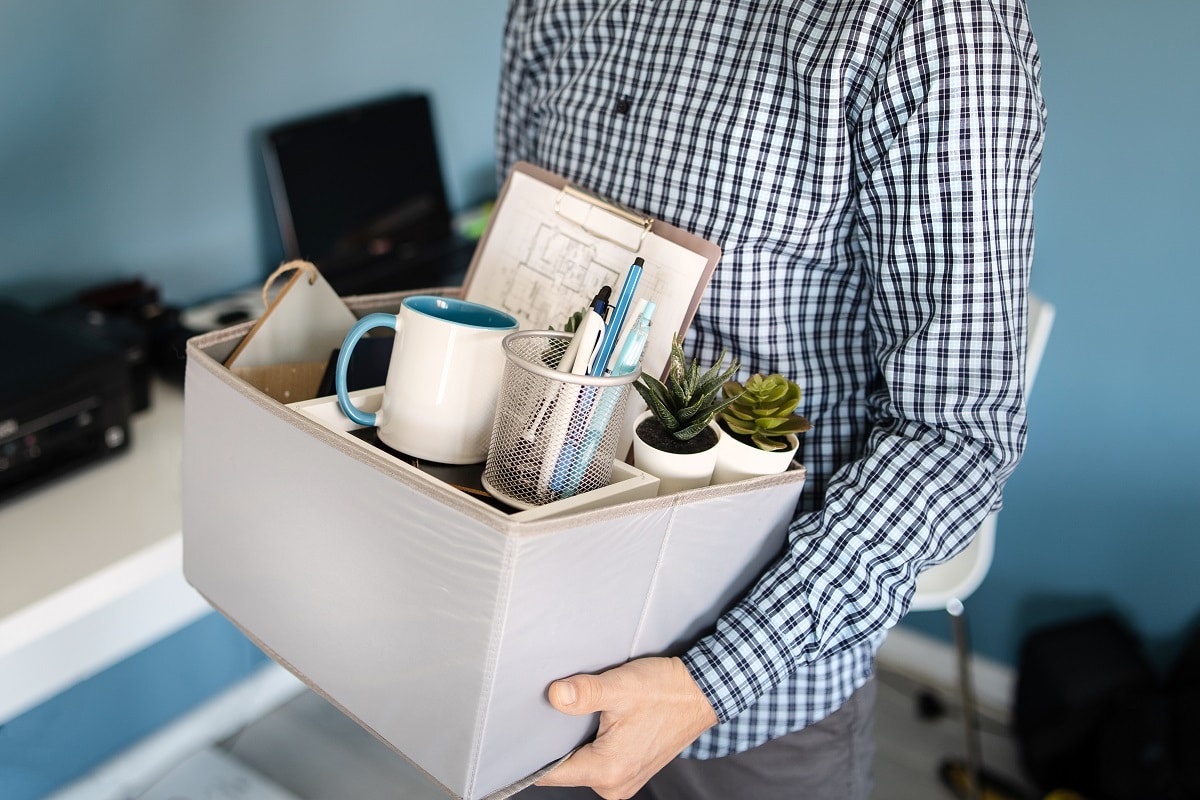 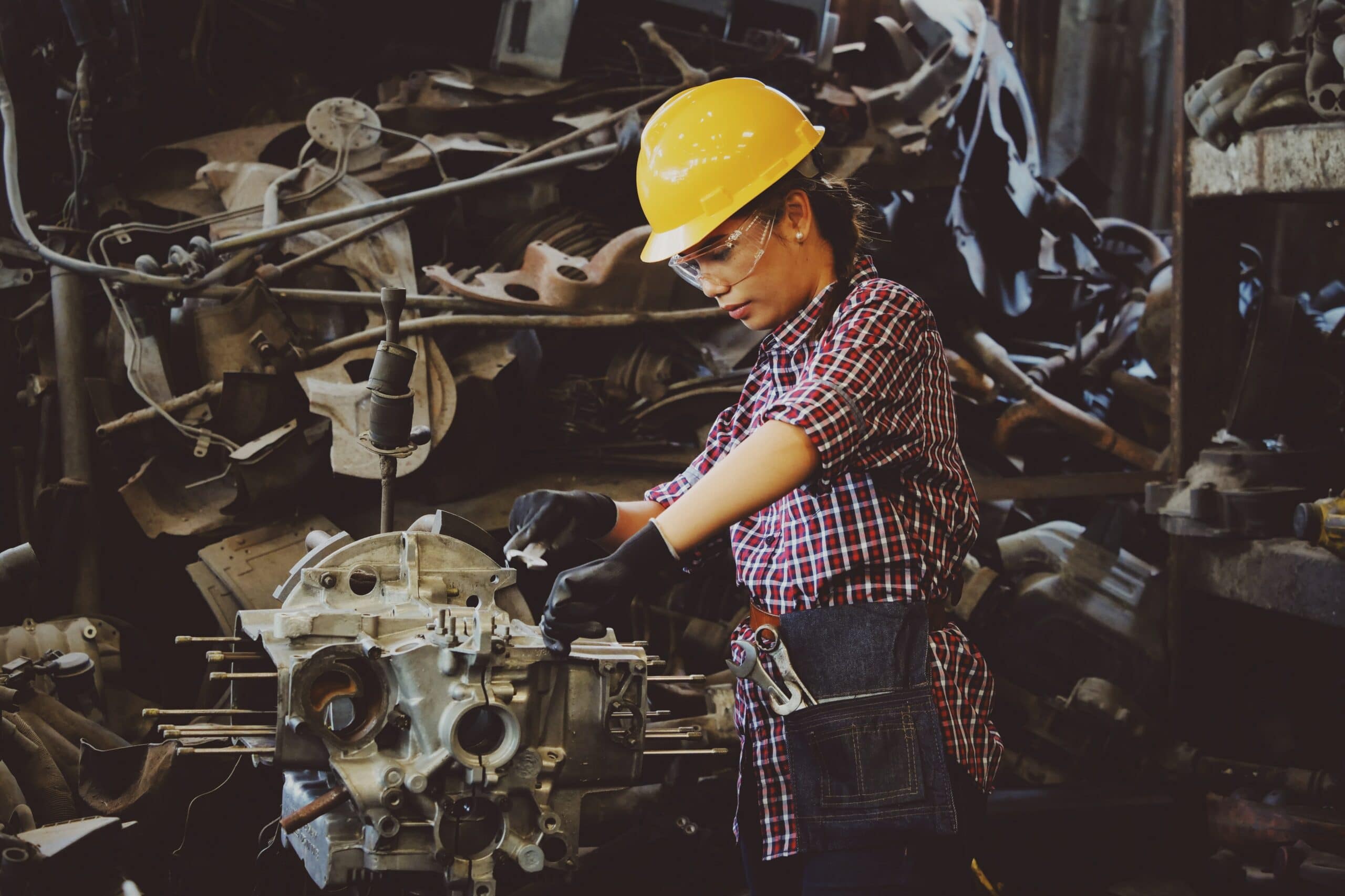