Education is an often overlooked part of IT Support. Many companies do not provide educational tools for their clients. At LeadingIT we strive to keep moving forward and we’re constantly evolving. Our technicians feel there is a disconnect between the words we use and the words our clients understand. If our clients are anything like me, they need to know the why and how to fully understand a concept. I asked our technicians “What do you wish our customers knew? What would help them better troubleshoot?” The Tech Glossary was born. This glossary is just the beginning and will be added to as terms come up. Take a peak and brush up on your vocabulary!

VPN
Virtual Private Network or VPN is a technology that creates a safe and encrypted connection over a less secure network, such as the internet. VPN technology was developed to allow remote users and branch offices to securely access corporate applications and other resources.

BDR
Backup Disaster Recovery or BDR involves a set of policies and procedures to enable the recovery or continuation of vital technology infrastructure and systems following a natural or human-induced disaster. Not all BDRs are created equally. At LeadingIT we have a cloud-based BDR.

The Cloud
A network of remote servers hosted on the Internet and used to store, manage, and process data in place of local servers or personal computers.

Switch
A network switch (also called switching hub, bridging hub, officially MAC bridge) is a computer networking device that connects devices together on a computer network by using packet switching to receive, process, and forward data to the destination device.

Modem
An electronic device that makes possible the transmission of data to or from a computer via telephone or other communication lines.

Network
A group of computer systems and other computing hardware devices that are linked together through communication channels to facilitate communication and resource-sharing among a wide range of users.

Network cable
The definition of a network cable is used to connect two computers to share a device such as a printer or to connect other network devices. They appear to look like a phone cable.

Server
A server is a type of computer or device on a network that manages network resources. Servers are often dedicated, meaning that they perform no other tasks besides their server tasks. On multiprocessing operating systems, however, a single computer can execute several programs at once. A server in this case could refer to the program that is managing resources rather than the entire computer.

Workstation
A workstation is a computer intended for individual use that is faster and more capable than a personal computer. It’s intended for business or professional use.

End-User Computing
Refers to systems in which non-programmers can create working applications.

Two Factor Authentication
Referred to as two-step verification, is a security process in which the user provides two authentication factors to verify they are who they say they are. Typically, you will log in with something you know (password) and something you have (smartphone).

Phishing
the fraudulent practice of sending emails claiming to be from reputable companies to induce individuals to reveal personal information, such as passwords and credit card numbers

Spoofing
Like phishing, a spoofing attack is a situation in which one person or program successfully masquerades as another by falsifying data, thereby gaining an illegitimate advantage.

Ransomware
Ransomware is a type of malware that restricts access to the infected computer system in some way and demands that the user pay a ransom to the malware operators to remove the restriction.

Malware
Malware, short for malicious software, is an umbrella term used to refer to a variety of forms of hostile or intrusive software, including computer viruses, worms, Trojan horses, ransomware, spyware, adware, scareware, and other intentionally harmful programs

Disconnecting
Think of disconnecting from the server as locking your workstation. While no one can access your folders or files, all your programs are still running in the background. In much the same way, when you disconnect from the server with programs open, those same programs are still running on the server, even though you are not connected. Any open programs take system resources that could go to other staff, therefore creating an adverse impact on performance.

Logging Off
When you log off the server, Windows properly closes all your programs, which frees up the system resources for the other staff. 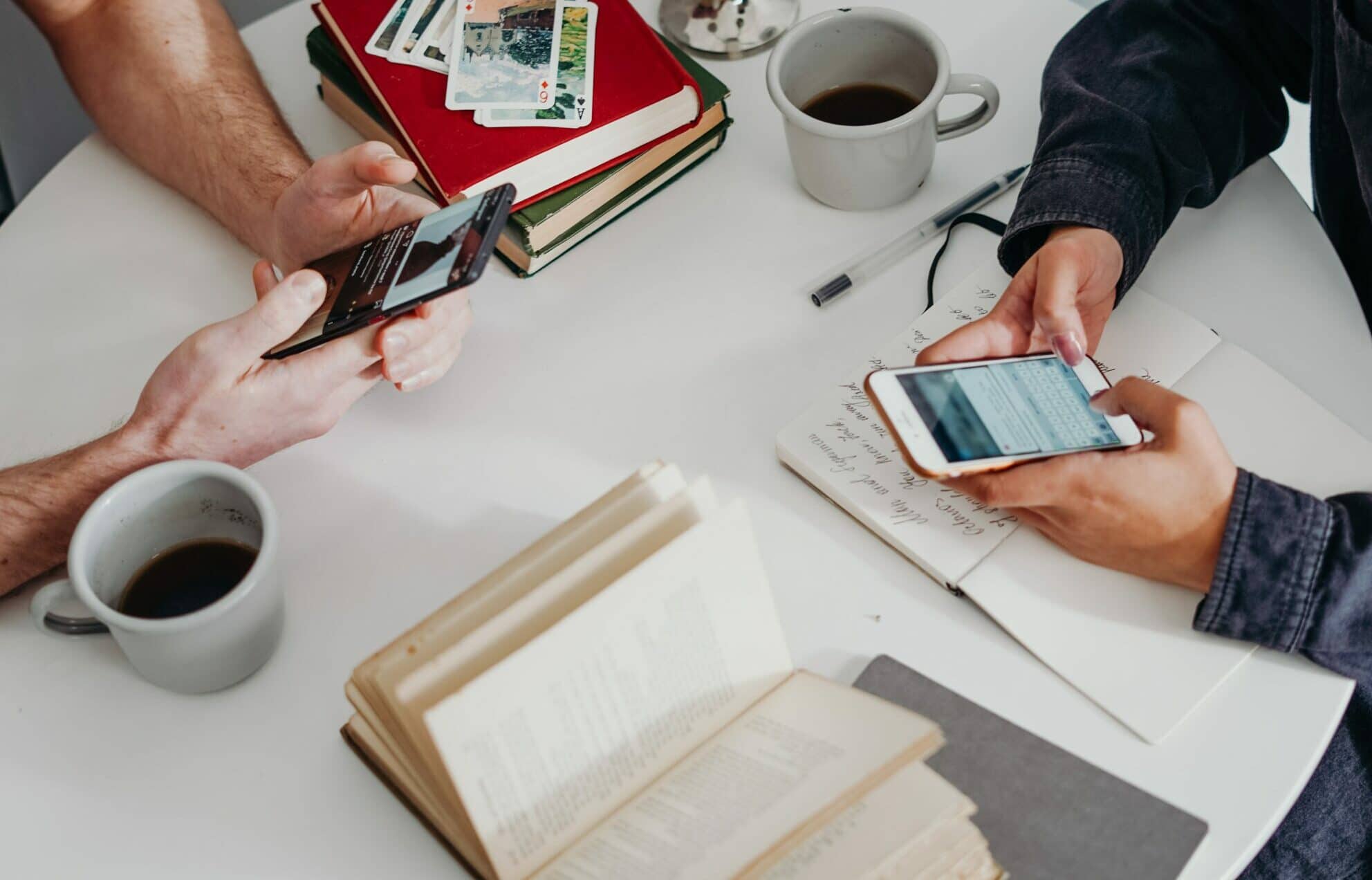 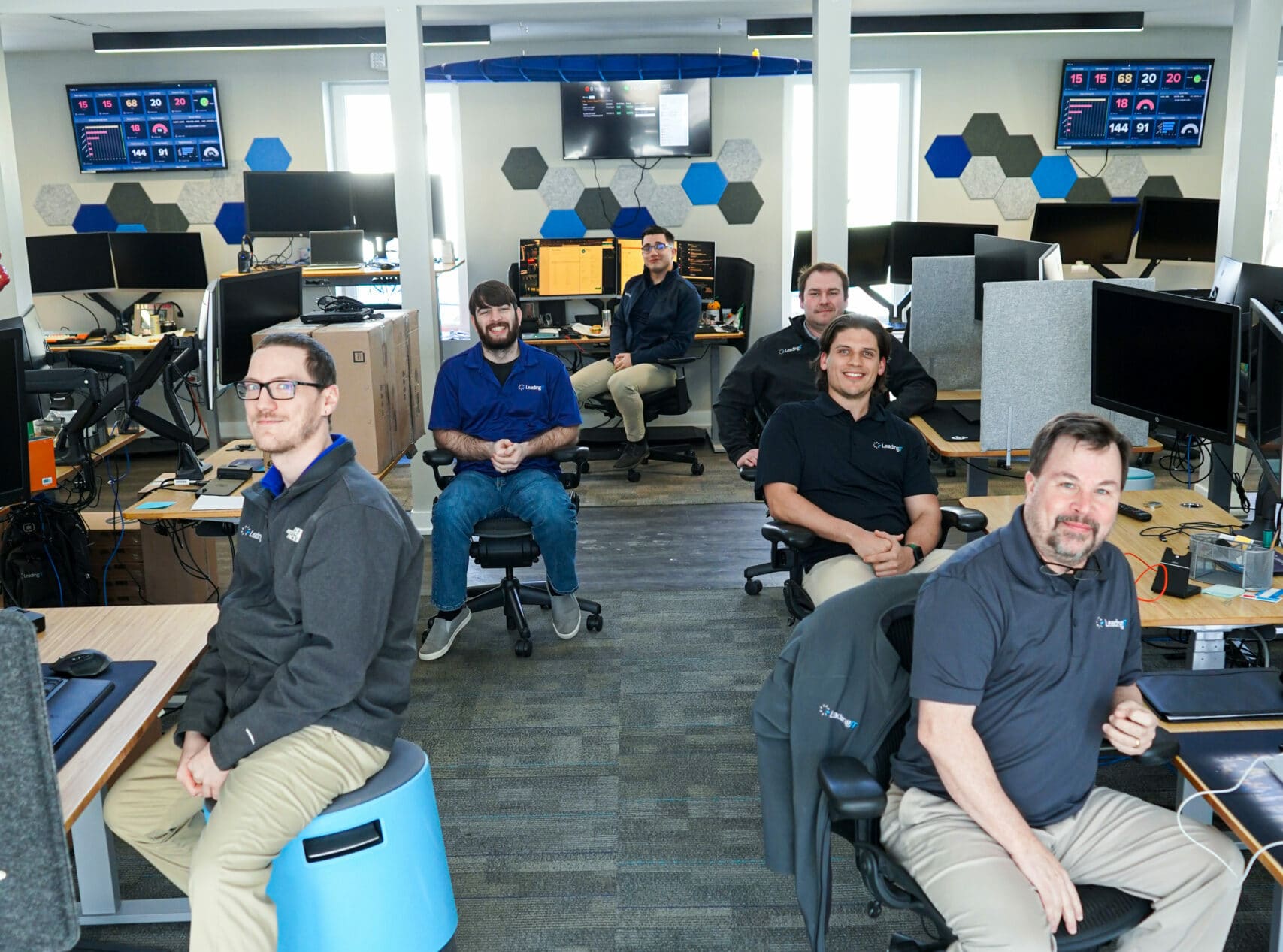 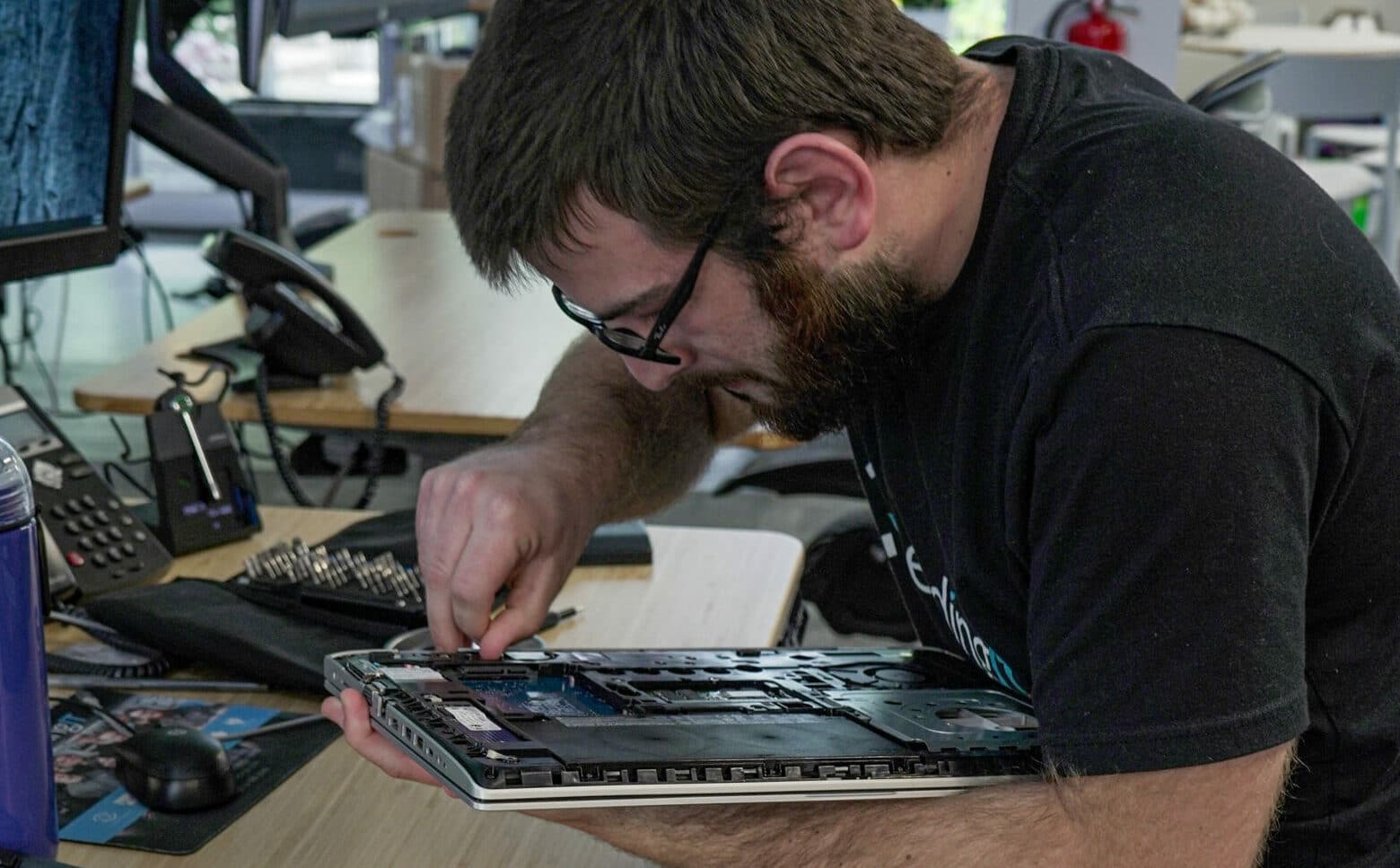