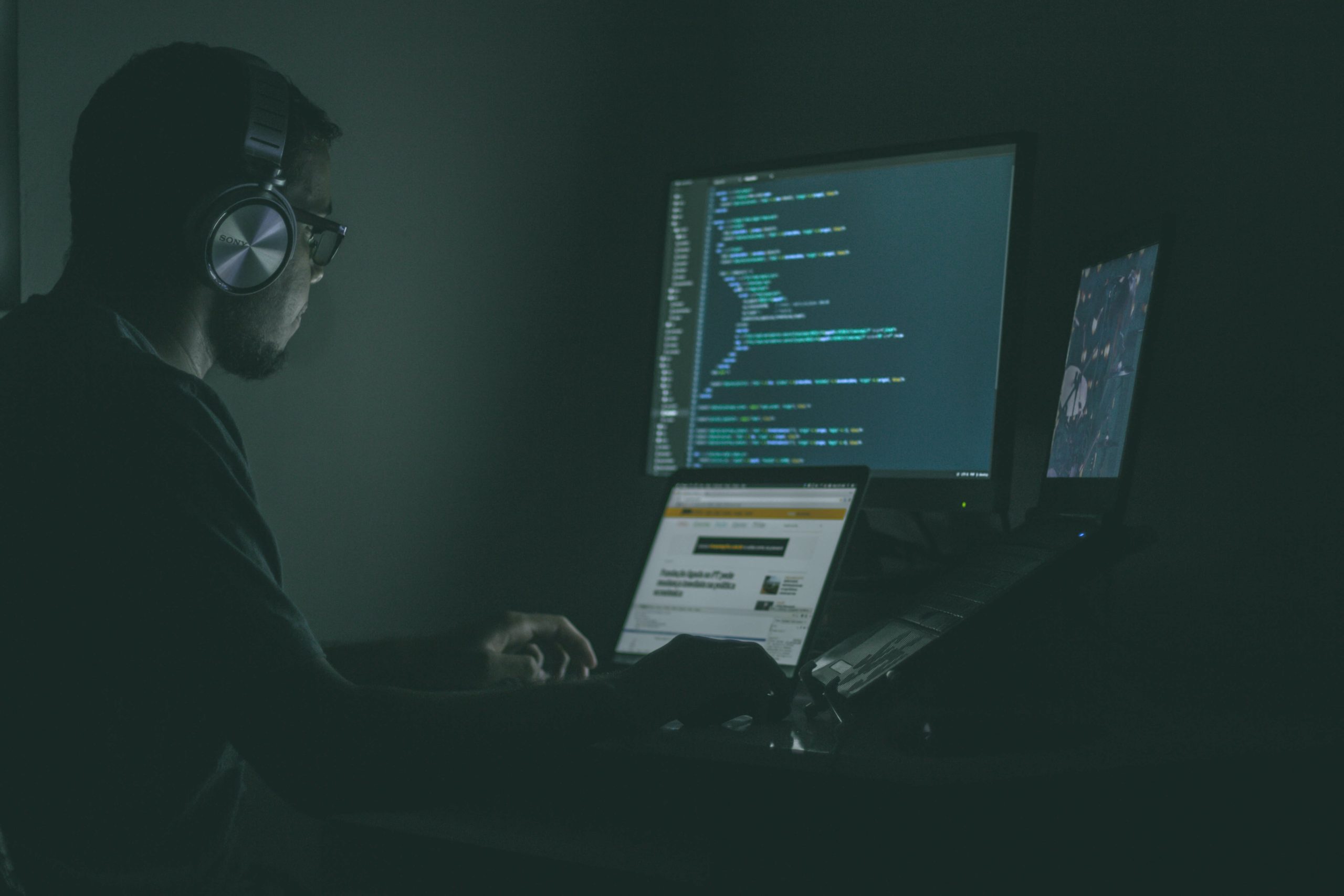 Cybercrime Costs Will Jump Over The Next 5 Years

If you thought cybercrime was already costly, prepare yourself for this. According to a Cybersecurity Ventures survey, the high cost of cybercrime across the globe is expected to rise by 15% each year for the next five years. By 2025, cybercrime could cost the world $10.5 trillion each year, according to this report.

Even before the COVID-19 pandemic and so many people suddenly working from home, the cost of cybercrime has been on the rise for some time. In 2015, researchers pinpointed a $3 trillion loss due to cybercrime. While that number was already staggering enough, it pales in comparison to future estimates. Just what is cybercrime so costly? The high cost of cybercrime includes several elements.

Whether work comes to a halt because data must be located, repaired, or backed up, employees must redo lost work, or infected systems become unavailable, lost productivity plays a large role in the cost of cybercrime. With even electrical and HVAC systems connected to the Internet, a hacker only needs to be lucky and industrious enough to shut down an entire building, not just its computer network.

Closely related to lost productivity is the cost of finding, repairing, and backing up data, which may require specialized people or tools to do successfully—if it can be retrieved at all. Because data recovery costs so much, many companies have taken steps to mitigate data loss potential, including creating redundant and daily backups. Although this may mean a greater upfront cost, it acts as insurance in the event of a cyberattack that can cost much more.

Stolen data can contain sensitive personal information, which may require monitoring after it’s exposed. The time and money it can sometimes take to deal with an identity that has been successfully stolen.

Of course, one of the main targets of cybercrime is stealing money directly, which can be surprisingly easy when money consists of 1s and 0s rather than physical currency. Add to that the cost of people who pay ransom directly to cyber criminals hoping that their data will be returned or that intellectual property won’t be made public.

Companies that have become victims of attacks need to identify how it happened and update both technology solutions and policies to prevent something similar from happening in the future. Those organizations that forego this step might find themselves continually losing money to cybercrime, especially if criminals release information about vulnerabilities to others. Systems may need to be repaired from cybercriminal activity.

Reputation management is also a significant factor in these costs. Even if a company doesn’t become a victim of cybercriminals, its reputation can suffer greatly just from the idea that they are vulnerable. Successful attacks, especially those that involve others’ data being leaked, can be far more detrimental. PR costs can skyrocket in the aftermath of an attack. It’s such a tricky situation that companies sometimes try to brush cyberattacks under the rug, often only damaging their images even further.

It’s easy to see just why the price of cybercrime is so high—and will continue rising. Many of the associated costs go toward reparations rather than criminals. Although the profit potential is why cybercrime isn’t slowing down anytime soon. Even a successful company may struggle because of these costs, and smaller companies often have to shutter their doors because of cybercrime. 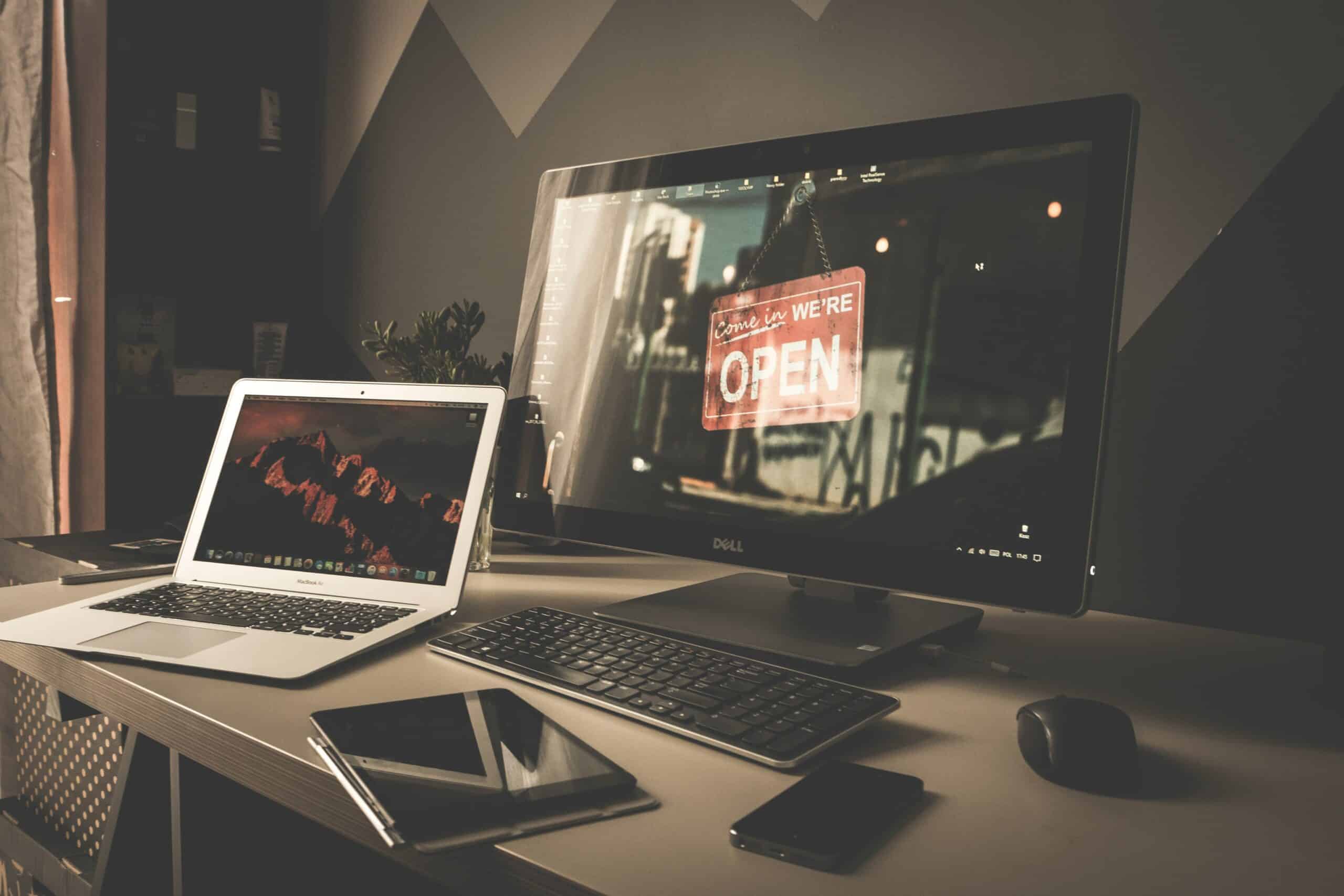 Why IT Support Is Not The Same As IT Security 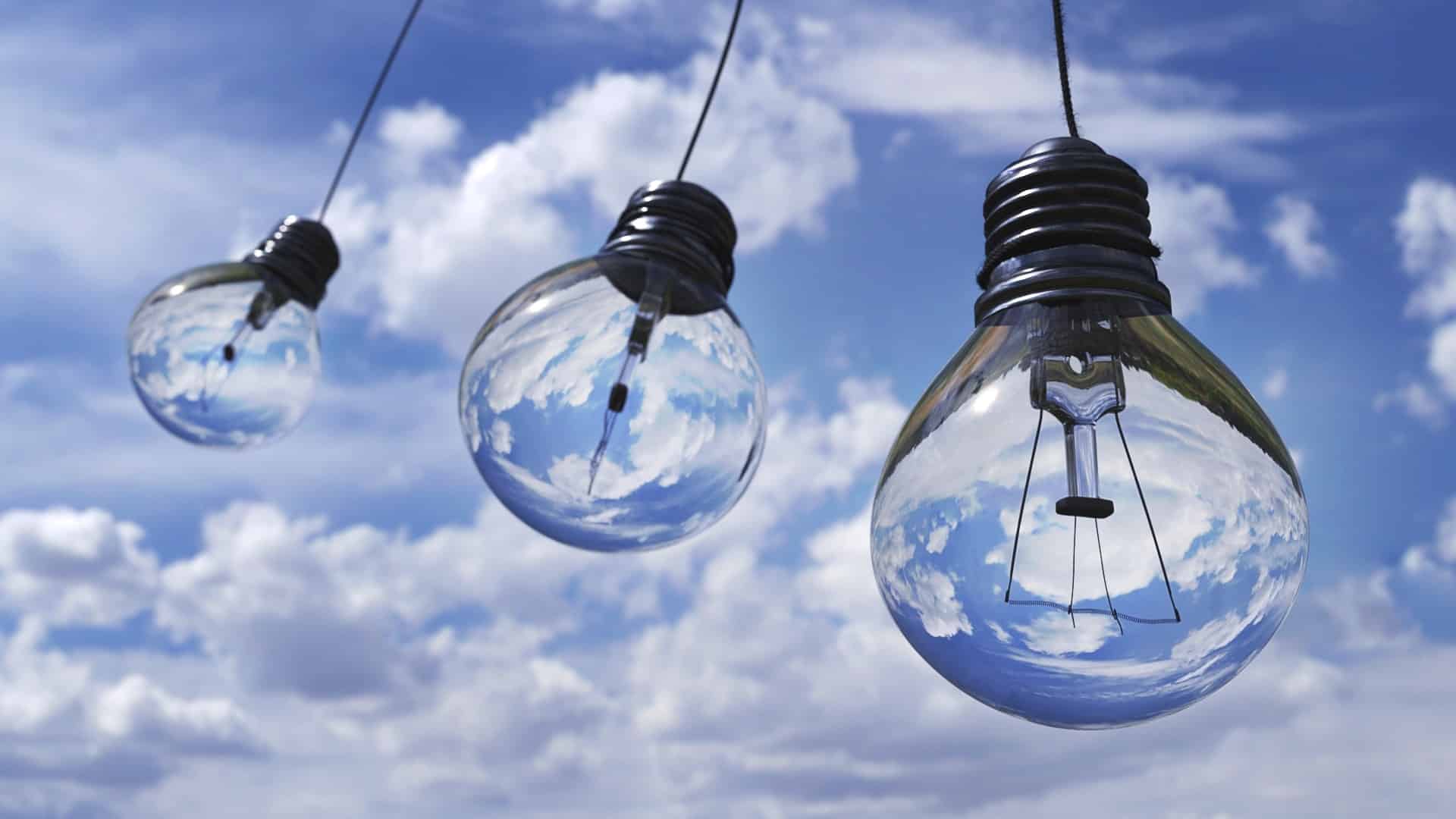 Why You Need To Backup Cloud Data 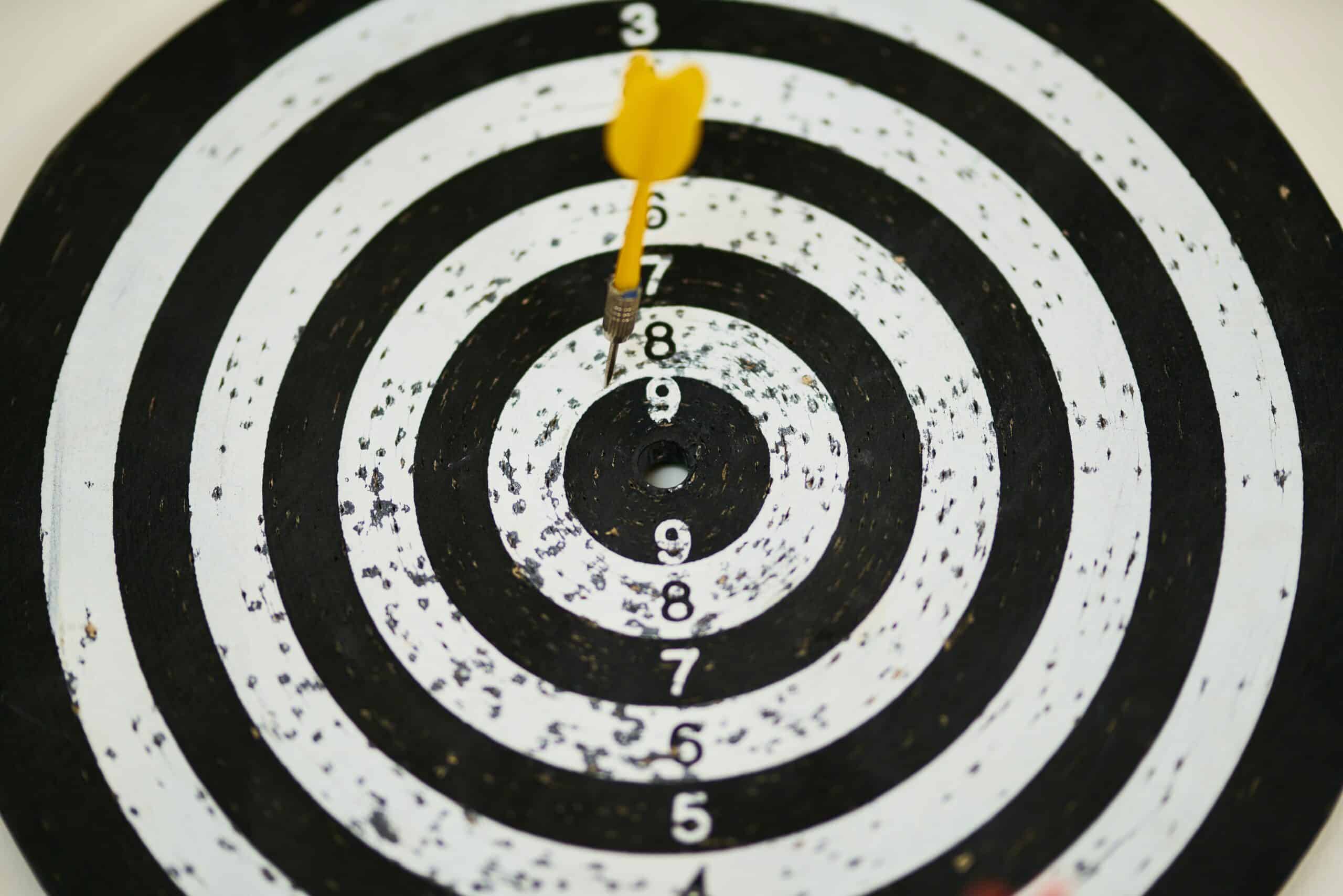 Why Your Organization Could Be a Target for Cybercriminals